This year is all about making new discoveries! We have lots of new things to learn about around the preschool! First, we have a new animal addition to our Outdoor Classroom Lab: tadpoles! At the beginning of the school year, the preschool classes learned about life cycles, which included butterflies and tadpoles. Most of the classes’ tadpoles turned into frogs fairly quickly and they were set free, however we had three tadpoles donated to the lab for further exploration. This has been a learning adventure for everyone since we’ve never had tadpoles before! Some new facts we have learned about along the way is how long it takes tadpoles to turn into frogs. It can take up to 8 months for a tadpole to turn into a frog. Wow! They also don’t live in their water forever. Once they’ve grown both sets of legs, lose their tail and gills, they need a place to rest on top of the water, since they no longer have gills. Tadpoles also really enjoy dirty water. Unlike fish and turtles that usually need clean water to survive, tadpoles do better in mucky water, similar to what they would live in, in a pond or lake. We can’t wait to see what our tadpoles will look like as frogs! 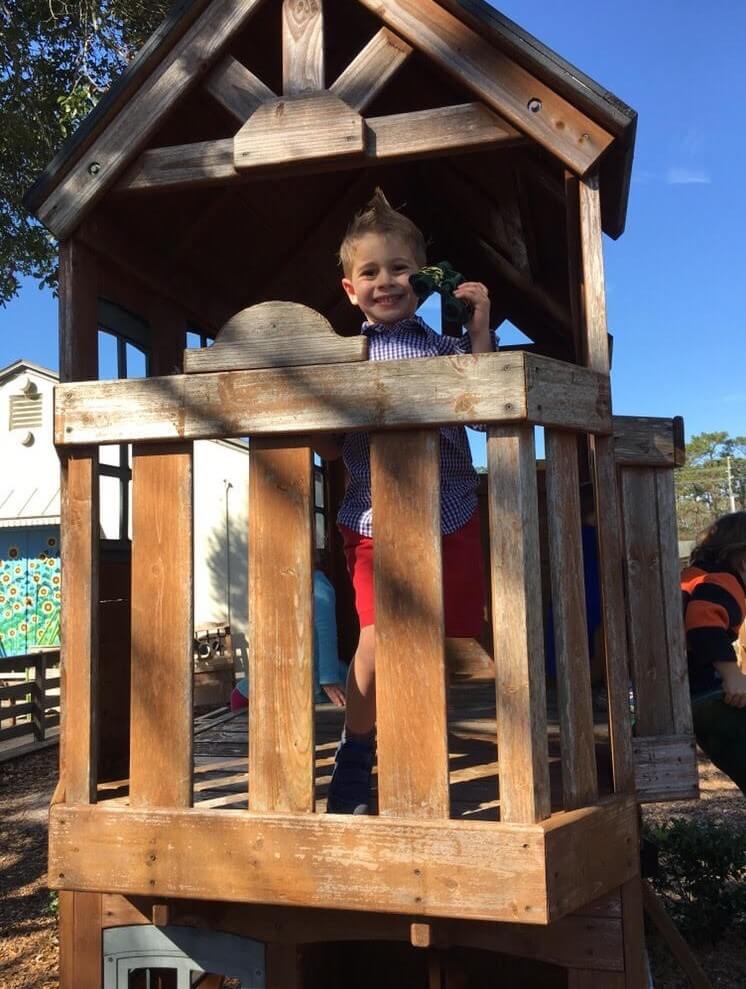 Another new discovery is in the STEAM 4-year-old class learning about coding. They began by practicing directional words: right, left, forward and backward. Then they were introduced to grids, first drawn on the board by Miss Ward, then she taped a large grid on the carpet. They have been practicing how to get from one side of the grid to the other just by using directional words. Her hope is that once they have mastered the grid and the idea of getting from one side to another, they will “code” to get to certain words, like sight words, letters and numbers. Miss Ward even said, “It’s been interesting to see them be able to master their left and right so quickly!” It’s so rewarding to see your children grasp these important skills! 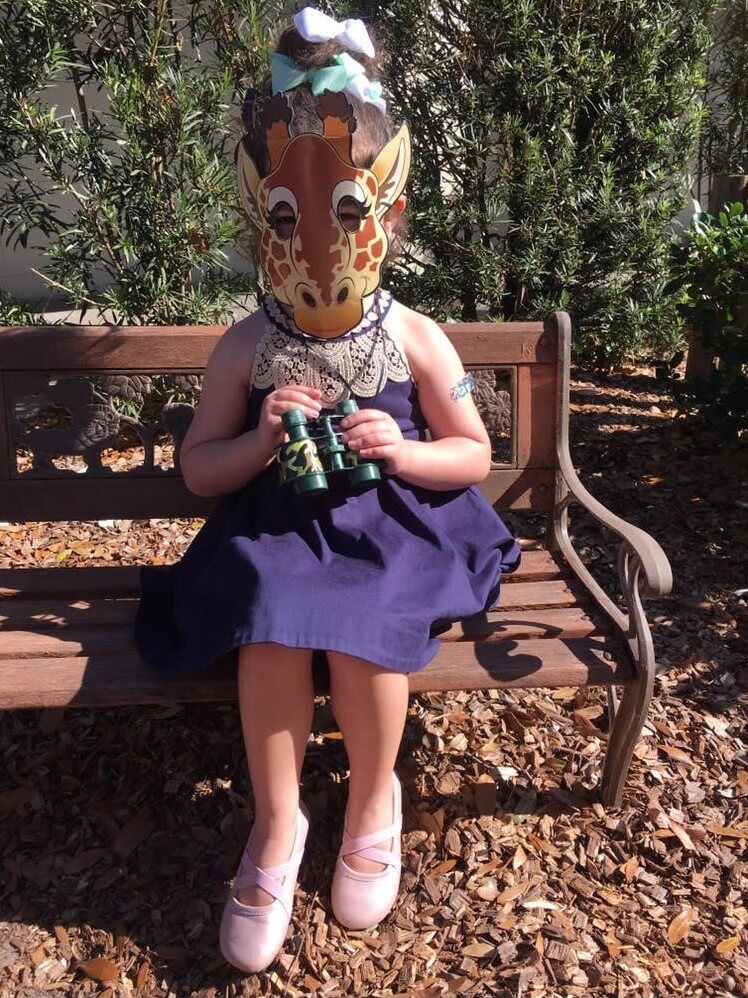 In the Outdoor Classroom, we are learning all about animals, where they live and how they move! It has been enjoyable building homes for animals that live in places like the zoo or at our house as pets. One student built a sheep corral with some food inside of it, which was very creative. It’s also been fun digging in the dirt, making burrows for animals that live underground, like wild rabbits, tortoises, snakes, and so many more. We’ve had a blast moving like animals and connecting the similarities and differences of the animal movements! In the coming weeks, we will learn about animal foot prints and even make our own prints by stepping in paint, then walking across a large piece of paper. What a fun activity that is!

We are so excited about the discoveries and all the new things we will learn the rest of the year!